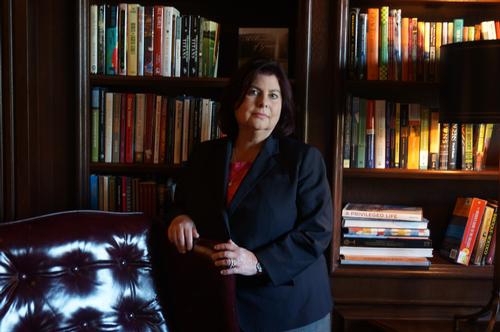 The UCCJEA answers the following questions:

Where can I file for custody and where can I enforce a custody order?

This blog provides information on where to file for custody.

Generally jurisdiction lies within the home state or the state with significant connection to the child.  A state may also have jurisdiction to enter temporary emergency orders.

The Home State: The home state is where the child has lived for at least six months preceding the initiation of the custody action.

What if the Mother took the child from Virginia to Florida last month?

Virginia is still considered the home state and custody by the Father should be filed in Virginia.

Significant Connection: If there is no home state or if the home state declines jurisdiction, another state court may exercise jurisdiction if the child has sufficient ties and is actually in the other state.

For example, let’s say that by agreement, the Mother and the child move from Virginia to Pennsylvania. After two months of the move, the Mother cuts off all communication and refuses to allow the Father to visit the child. Father decides to move to Pennsylvania and files for visitation in Virginia, the home state. Virginia may decline jurisdiction in favor of Pennsylvania since the child is there and both parents are living there.

Temporary Emergency Jurisdiction: The UCCJEA allows a state to make temporary orders on an emergency bases even if another proceeding is active in another state.

What is an emergency? An emergency is if the child is being abused or neglected. For example, a Father learned that the Mother living in Georgia was engaging in prostitution and was found overdosed on heroin with the two year old child soiled and trying to wake up her mother. The Father flies to Georgia, picks up the child from a friend of the Mother’s, flies the child back to Virginia and files for emergency custody in Virginia. Virginia has authority to issue an order giving the Father temporary custody however, in this scenario; the case will go back to Georgia.